Every culture has a creation story and businesses are no different. We honor our beginnings. Not just the ancient source of our salt in the pristine Kalahari desert, but also the origin story of how Oryx Desert Salt first began.

When Samantha Skyring decided to walk 120km over 7 days through the Namib Desert to the Skeleton Coast in July 2000, she had no idea this experience would profoundly influence the creation of her business, Oryx Desert Salt.

During this walk she had several powerful and remarkable face-to-face encounters with Oryx Gazella (gemsbok). It was these experiences which immediately sprang to mind during the process of creating a new brand for desert salt from the Kalahari. Researching the Oryx, Sam was staggered to discover that in a few rare instances, Oryx have gone their entire lives without drinking water but cannot survive more than a couple months without licking salt for the sodium chloride, minerals and trace elements vital for survival in the harsh conditions of the Kalahari Desert. Their hair is hydroscopic and so absorbs the moisture from the Desert dew at night directly into their bodies. Succulents also swell with the dew offering nutrition as well as hydration. And so the Oryx, with its striking colouring and majestic presence, became the symbolic icon for Oryx Desert Salt.

Since starting Oryx Desert Salt, the brand has evolved and in early 2014, Grant Rushmere from Bos Iced Tea conceptualised and helped us create new branding for Oryx Desert Salt from which emerged our striking new look.

Samantha has grown the business extensively and we now supply both independent and chain retailers such as Woolworths, Pick ‘n’ Pay, Cape Union Mart and Dischem as well as numerous deli’s, farm shops and butcheries country-wide. We are also on restaurant and café tables all across the country.

We are growing our international markets and can be found in stores in the Netherlands, Germany, UK, Nambia, Nigeria, Qatar, Taiwan, Czech, Amazon.com and others.

Please drop us a mail to enquire if there is a distributor or store near you. 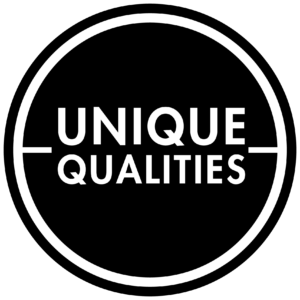 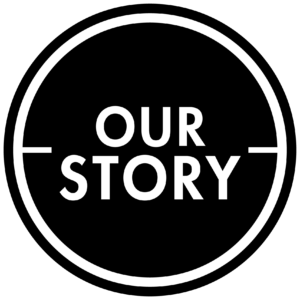 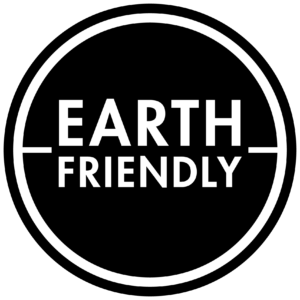 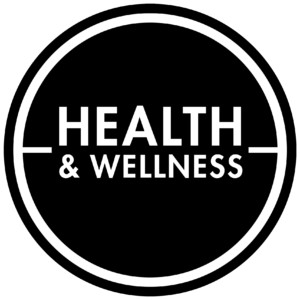 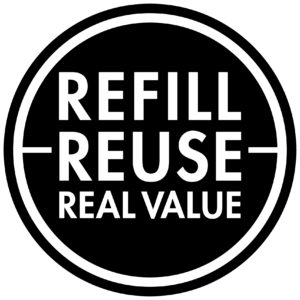 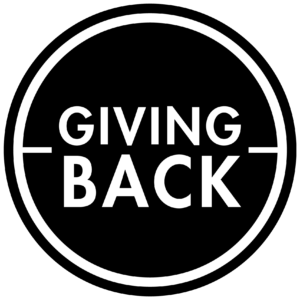 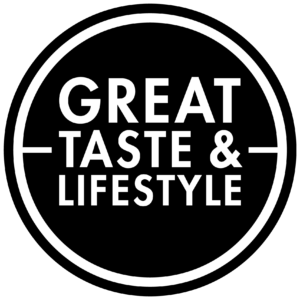