Izelle Hoffman – The Blood Group Diet & Why It Works

“Take care of your body. It’s the only place you have to live.”  ~Jim Rohn

We’re delighted to be collaborating with Izelle Hoffman, SA’s newest rising star in the culinary industry.  ‘For the love of good food and healthy living,  I always start with the right ingredients,’ says Izelle ‘and that is why I had to add Oryx Desert Salt to my product basket of ‘must-have’ ingredients – you can taste the quality of what Mother Earth has to offer in the purest most natural way.’

Izelle is inspired to teach people about the value of healthy living. Suffering from congenital hip dysplasia, and 14 hip operations later, Izelle is living proof of the positive effect a healthy diet has on medical conditions such as this. Being born with the condition has had many implications in her life, one being that she has to be very careful to maintain a healthy weight because otherwise it puts too much strain on her hips – but it’s also what has kept her focussed on being creative when it comes to creating healthy recipes for herself and keeping fit in the gym.

As Izelle explains, money can’t buy health. 'We only live once and we only have one body to live it in. My faith tells me that my body is a temple and I should take the best possible care of it.' And that’s what she strives to do every day.

‘I’ve been involved in charities since matriculating,’ says Izelle. ‘Because I believe that as soon as you focus on what you have got, rather than what you don’t have, you always see things positively.”

Izelle started a charity called I’Mpossible in 2014 and aims to use it as a platform to allow disadvantaged children to realise their dreams and potential. I’Mpossible focuses on nutrition, education, sports development and environmental sustainability making it a wonderful initiative to inform and uplift all communities around South Africa.

Izelle often makes appearances on TV and as well as hosting several cooking inserts on SuperSport, she’s recently appeared on the Expresso show.

One of Izelle’s most fascinating passions is with the blood group diet.  Based on the work of Dr D’Adamo this diet stipulates eating specific foods according to your blood group.  ‘When you eat according to your  blood type, the natural protective functions of your immune system are restored, it’s a way of resetting your metabolic clock, as well as a way of clearing your blood of dangerous agglutinating lectins,’ says Izelle.

What are lectins and what is the Blood Group Diet?

Lectins are a type of protein that bind to cell membranes and are thought to play a role in immune function. Because we don’t digest lectins, we often produce antibodies to them, thereby stimulating an immune-system response. We all have antibodies to some dietary lectins in the body depending on which blood group we belong to and which foods we consume. This is why it’s important to know which lectin-containing foods your particular blood group is not able to tolerate.

“If you follow the blood group diet, you can avoid many common viruses and infections and you can lose weight because your body rids itself more easily of toxins and fats,’ says Izelle.

Because you’re eating a diet that’s optimally designed for your particular blood group, you’re able to much more easily resist life-threatening diseases such as cancer, cardiovascular disease, diabetes and liver failure as well as avoid many of the factors that cause rapid cell deterioration, thus slowing down the aging process.

‘I can personally say that since I started following the blood group diet, my body has been able to recover from operations and illness much more quickly than before,’ says Izelle.

We asked Izelle to share some special blood group type recipes with us. And she came back with 4 WOW breakfast recipes for 4 blood type groups: eggs poached 4 ways especially designed for optimal nutrition for A, B, AB and O blood types. Don’t these look AMAZING?

We’ll be sharing the recipes during the month so be sure to check in on our Facebook page to find out which recipe belongs to which blood group.

Click through to the recipe for each of the blood groups below:

Bloodgroup B:  Poached Red pepper with beef and fresh coriander

Bloodgroup A:  Poached Egg in Avo with Smoked Salmon and Fresh Dill 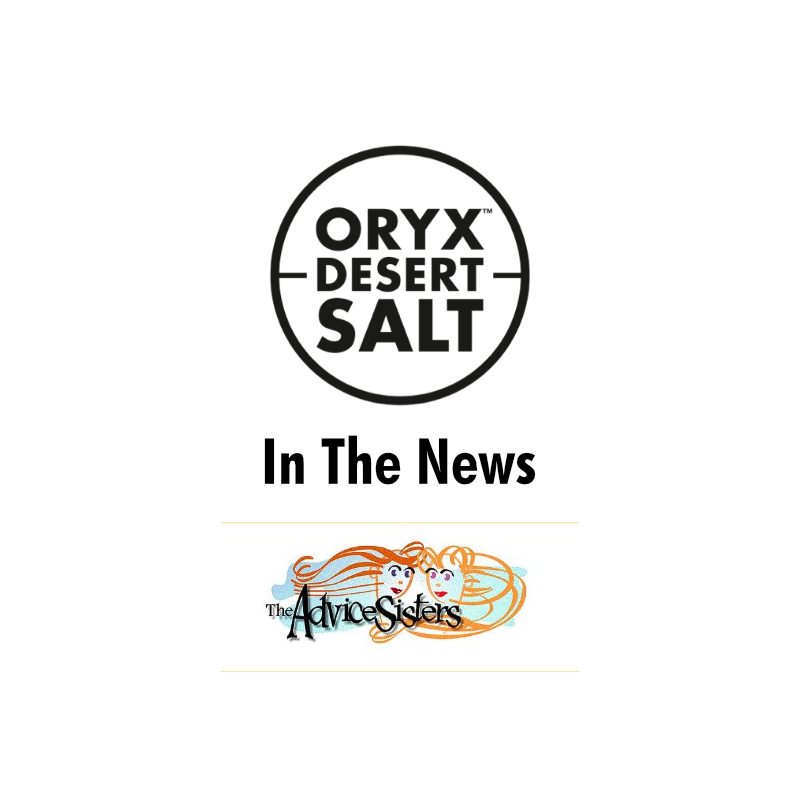 Sugar & Spice & Salt Are So Nice! They Make Everything Better 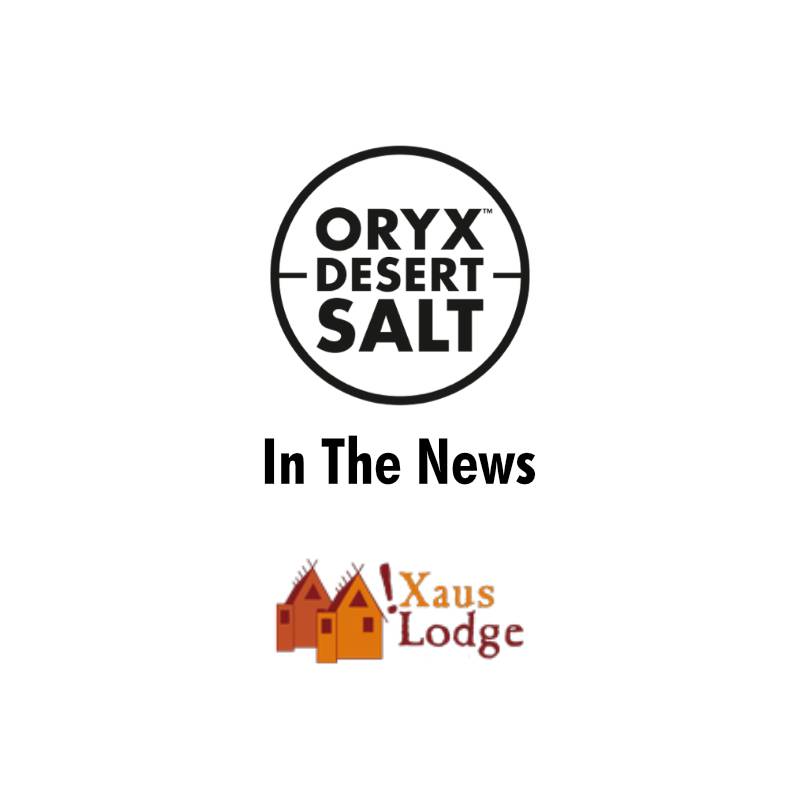 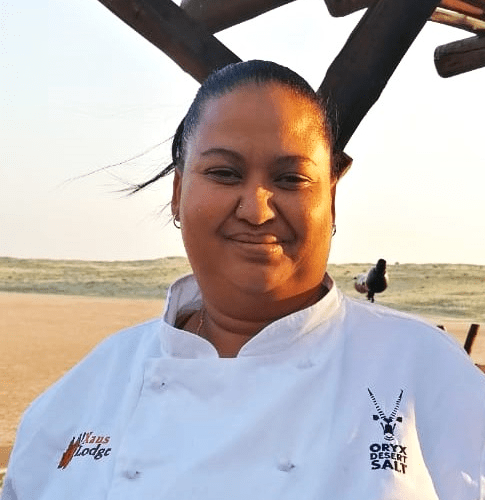 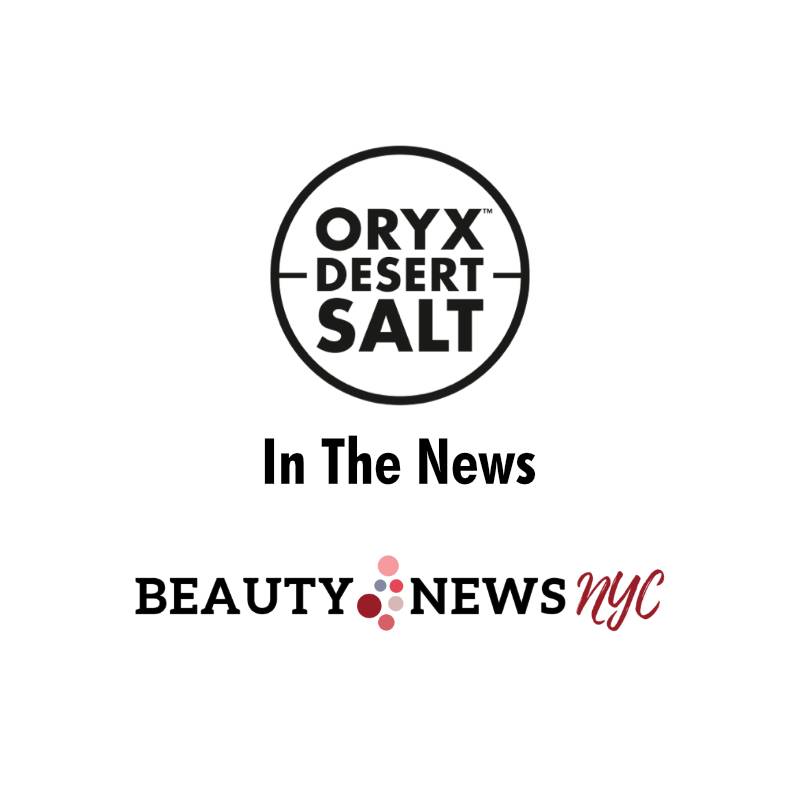 Hear all about Oryx Desert Salt from the father of biohacking and creator of bulletproof coffee Dave Asprey! It's time to experience the difference of